A galloping property market in Sydney and …

A galloping property market in Sydney and Melbourne has forced the Reserve Bank of Australia to shelve any nascent concern about the labour market by keeping the official cash rate on hold for a second month.

Two official rate cuts, in May and August of this year, have put a fresh rocket under Sydney house prices, which rose 10.6 per cent in October from 12 months earlier, according to data published ahead of the rate decision.

Officials continue to downplay risks of a bubble – pointing out that price growth is still lower than it was a year ago – but aren’t ignoring the recent run of strength in the nation’s biggest market.

Reserve Bank governor Philip Lowe reiterated his warning that a large surge in new apartments would come onto the market in coming years, and that growth in rents are at the slowest rates seen in decades.

The Reserve Bank’s next move – whether to hike or cut – will almost certainly hinge on the jobs market. 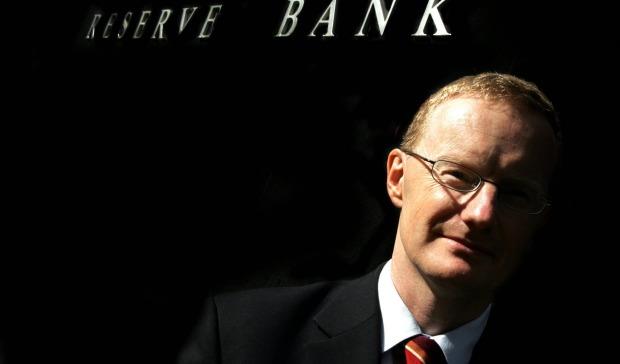 The RBA has left the official cash rate on hold, judging that the risks of a resurgent property market outweigh the need for extra cuts to spur inflation.