“All else constant, if the unemployment rate is high and rising, the stronger would be the case for policy to pursue a quicker return of inflation to the midpoint of the target,” Lowe said in the text of a speech in Sydney Wednesday. “To date, we have been satisfied that the labor market is heading in the right direction, if not as quickly as we’d like.”

Australia’s unemployment rate has hovered between 5.6 percent and 6 percent for the past year as the strength of the nation’s east coast property market and infrastructure spending outweighed an unwinding of mining investment in the west and north. The RBA cut rates twice last year; since taking the helm in September, Lowe has signaled a willingness to tolerate weaker CPI to avoid households taking on more debt than current record levels. 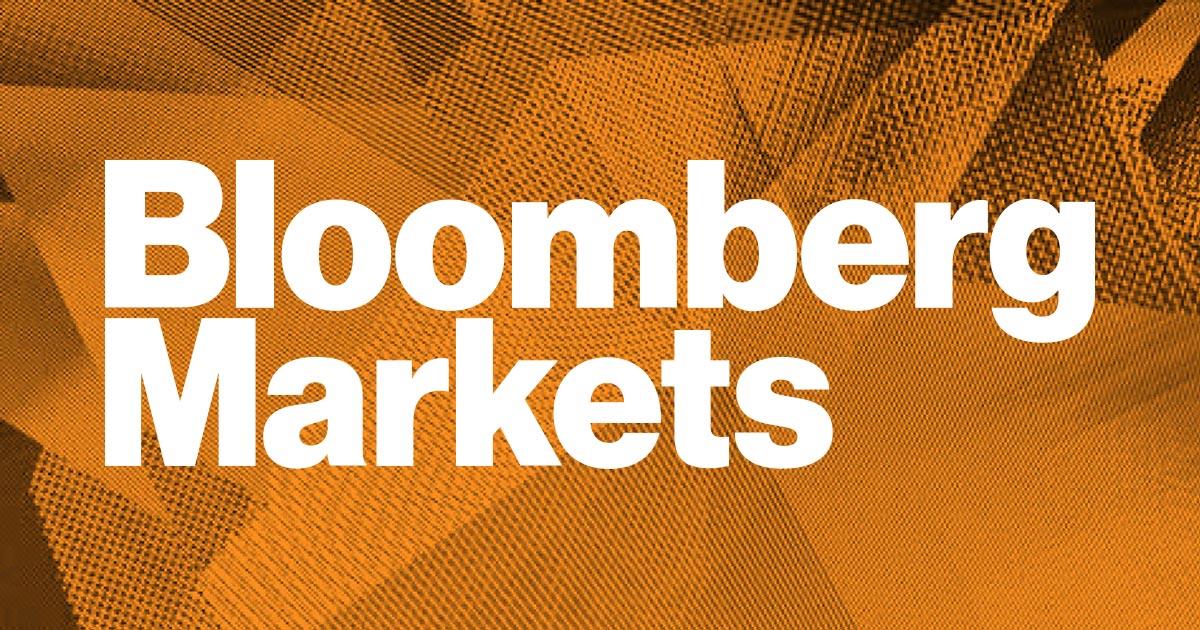