RBA holds rates at 1.5% in March as it lowers GDP expectations.

For the 19th consecutive month, the Reserve Bank has held the official interest rate at the record low of 1.5%.

The RBA expressed confidence that Australian wage growth has now turned the corner, something that it expects will eventually help to “gradually” boost inflationary pressures and eventually allowing the bank to begin normalising interest rates.

However, with Australian unemployment currently sitting at 5.5% — well above the sub-5% level many believe it will need to fall to in order to boost wage pressures — it appears unlikely that point will arrive in the coming quarters.

Secondly, and again creating doubt as to just how quickly wage pressures will build, the RBA also appears to be less confident about the outlook for economic growth this year.

It expects the Australian economy to grow “faster in 2018 than it did in 2017”, a noticeable change from just one month ago when it said growth was expected to “average a bit above 3% over the next couple of years”.

Reading through the central bank lingo, it suggests the RBA is a little less confident that the economy will grow above 3% this year, an outcome that will likely have ramifications for employment growth and progress in lowering unemployment.

In an otherwise largely unchanged policy statement, these two changes stood out, underlining just how much uncertainty there is as to when wage pressures will accelerate.

There had been expectations of a rate hike later this year, but the risks are increasing that the RBA will not start raising rates until sometime in 2019. 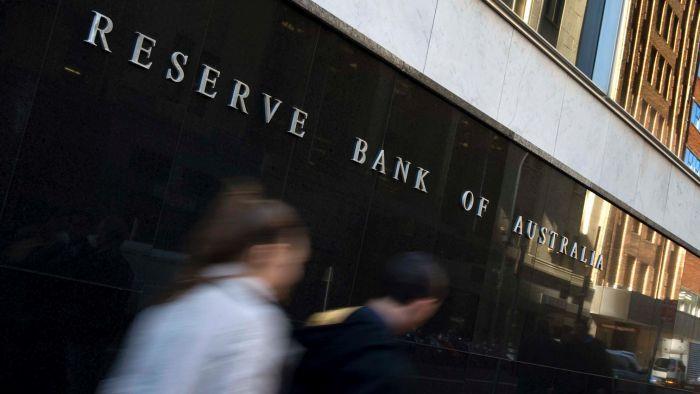 RBA leaves rates on hold as it lowers GDP expectations

The Reserve Bank has held the official interest rate at the record low of 1.5 per cent for the 19th consecutive month.