The RBA has left the official cash rate on hold at …

The RBA has left the official cash rate on hold at 2% at its first monetary policy board meeting for 2016.

The Reserve Bank of Australia has conceded it is watching for evidence that last month’s global financial turmoil may derail a recovery or blunt jobs growth, while expressing confidence the economy is strengthening.

Westpac chief economist Bill Evans said the latest statement reaffirmed his view that the Reserve Bank would remain on hold throughout 2016. He said it was significant that global financial market conditions had been raised as an important factor in the board’s thinking.

RBA Governor Glenn Stevens dismissed concerns of any major growth slump in 2016 and said the Reserve Bank board believed there were “reasonable prospects for continued growth in the economy”. 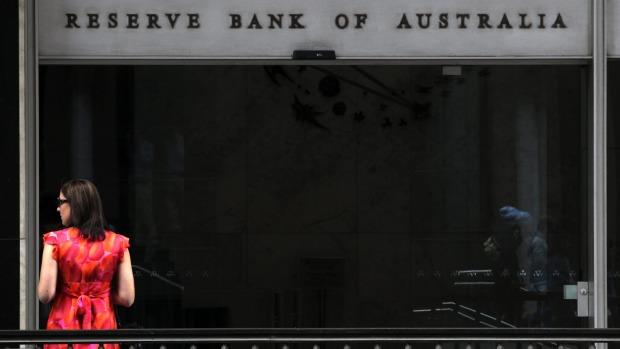 The Reserve Bank of Australia kept its official cash rate steady but reiterated its ability to cut borrowing costs again.