The Reserve Bank of Australia has moved to head …

The Reserve Bank of Australia has moved to head off fears about deflation, cutting its official cash rate by 25 basis points to a historic low of 1.75%.

It is the first change in interest rates since May last year.

The cut comes less than a week after a shock drop in core inflation to well below the RBA’s 2 – 3% target band.

Market focus would now switch to Friday’s Statement on Monetary Policy, when the RBA updates its February outlook on the country’s economic performance.

Keep an eye out also on the inflation report for the June quarter. 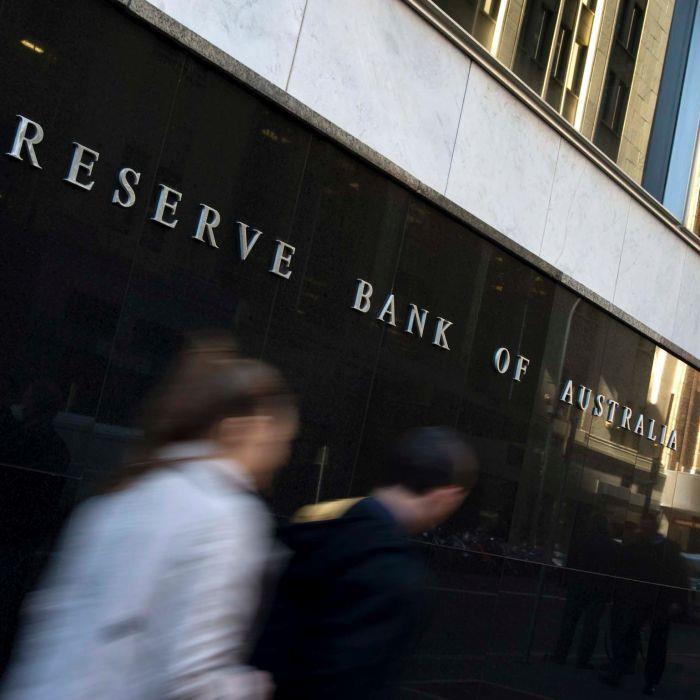 The Reserve Bank cuts the official interest rate for the first time in a year.