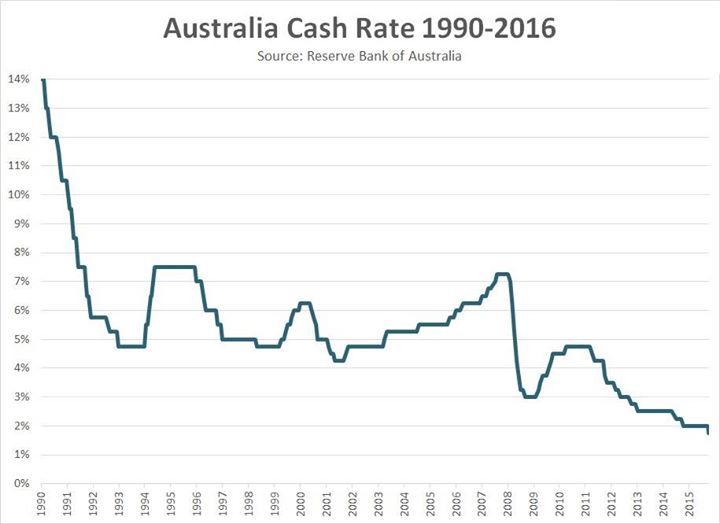 Vast majority of economists still expect an easing at next week’s RBA Board meeting.

Consumer-price growth in Australia remained subdued in the second quarter, but not as weak as some economists feared.

So while most economists are sticking to their prediction the Reserve Bank of Australia will cut interest rates in a few days’ time, the couple who changed their calls presented compelling cases for doing so.

Chief among the arguments for pushing back their calls to November from August is that core annual inflation, or the average of the trimmed mean and weighted-median gauges, was about 1.5 percent. That is almost exactly what the RBA presented in its May quarterly forecasts. The next update is due August 5 and the board will have access to those numbers at Tuesday’s policy meeting.

A secondary issue is the debate at the central bank’s May meeting, when the board cut rates to a record-low 1.75 percent after very weak first-quarter inflation. Minutes showed some members wanted to hold and wait for more data; they were eventually persuaded to support a cut. If they were skeptical of cutting in May when inflation was well below the RBA forecasts, they may be more skeptical next week discussing data that met expectations.