A handful of smaller Australian lenders have …

A handful of smaller Australian lenders have already raised fixed interest rates in recent weeks, and there are predictions more will follow if current trends persist.

The cost of locking in a fixed-rate mortgage could rise thanks to a surge in global bond yields, which has gained momentum after Donald Trump’s shock election win.

A key benchmark used by banks when pricing fixed-rate loans, three-year swap rates, have lifted by about 20 basis points to more than 2 per cent since Mr Trump’s shock win.

ME Bank’s finance chief, Gary Dickson, said if sustained, the rise in swaps would pressure banks’ margins from fixed-rate loans, which could lead to rises in fixed rates.

“Three-year fixed rates were at a 30-year low before the US election so there’s a feeling they may have bottomed out, notwithstanding the impact of other Trump policies as well as other global and local economic factors,” he said.

“A rising three-year swap rate puts [net interest margin] pressure on three-year fixed mortgages held by banks. If maintained over a sustained period you could expect fixed-rates mortgages to increase.” 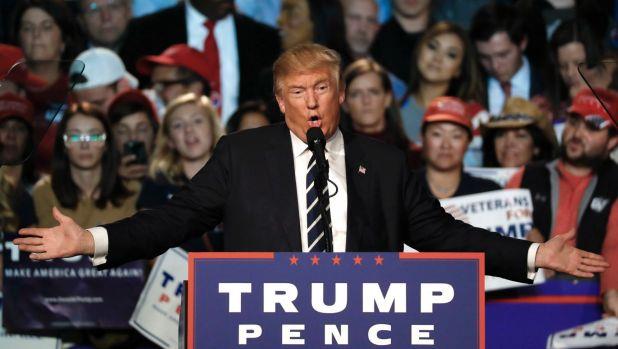 The cost of locking in a fixed-rate mortgage is tipped to rise thanks to a surge in global bond yields, which has gained momentum after Donald Trump’s election win.