The RBA has cut the official interest rate to a fresh low of just 1.5 per cent!

AMP Capital Investors chief economist Shane Oliver told Reuters, “With the inflation numbers so low and the risk that if they didn’t cut that the Aussie dollar would have been 76-77 (US cents) by now, they felt they probably had to act.”

Two major Banks have since passed on only a portion of the rate cut, taking the opportunity to limit downward pressure on their own margins which had been hit by fierce competition for home loan customers, increased costs because of regulatory requirements to hold more capital and lower earnings from the interest on bonds and other assets. 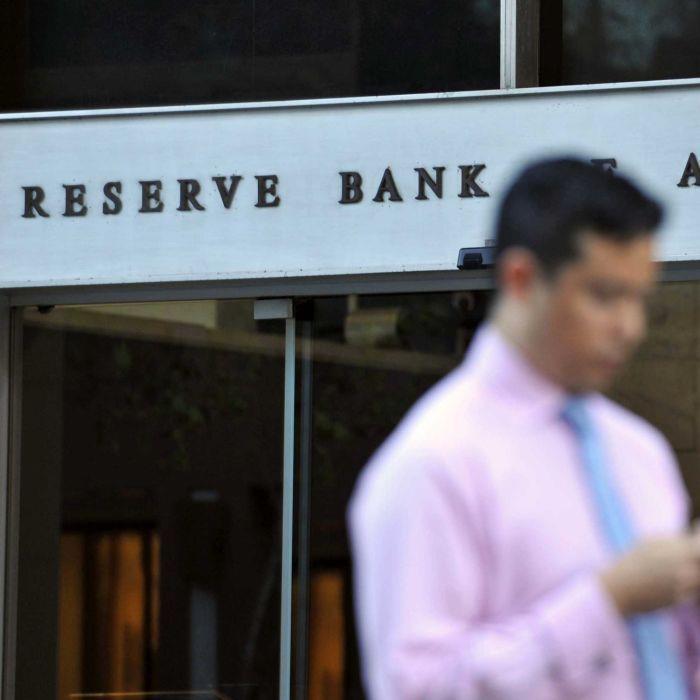 Interest rates cut to fresh record low of 1.5pc, banks pass on half

The Reserve Bank cuts the official interest rate to a fresh low of just 1.5 per cent, but the major banks are only passing on around half the reduction.