The RBA met industry expectations this week, announcing its decision to hold the official interest rate at the record low of 1.5% for September. The cash rate last moved in August 2016, shifting down to the current rate.

CoreLogic home value figures released last week confirmed that the pace of capital gains has slowed in Sydney and Melbourne. These are the two housing markets that have caused the most concern for policy makers because of the previously high rates of capital gain that had been running since early 2012, coupled with record high levels of household debt and high concentrations of investment.

Surging dwelling values in Sydney and Melbourne had prompted some market commentators to call for a rate hike, however tighter credit policies have so far done much of the heavy lifting to cool the exuberance across Australia’s two largest housing markets. With growth conditions across the housing sector moving back to a more sustainable level of growth, the likelihood of a cash rate hike in 2017 appears highly unlikely. Record high household debt remains a key concern for policy makers. Furthermore, wages growth is continually subdued.

With the household debt to income ratio tracking at 190%, households have become more sensitive than ever to the cost of debt and the RBA will likely be very mindful of the capacity for Australian households to service their debt without a broader dent on household consumption. Mortgage rates are already pushing higher for investors and interest only borrowers, which is likely a key contributor to the slower housing market conditions in Sydney and Melbourne.

Importantly, mortgage rates for owner occupiers are generally unchanged, and for some products have actually fallen over recent months. The hold decision will be welcome in markets outside of Sydney and Melbourne where growth conditions have generally been mild to negative and the macro prudential conditions being imposed nationally due to the strength of these two cities is generally seen as a negative for other housing markets across the country. 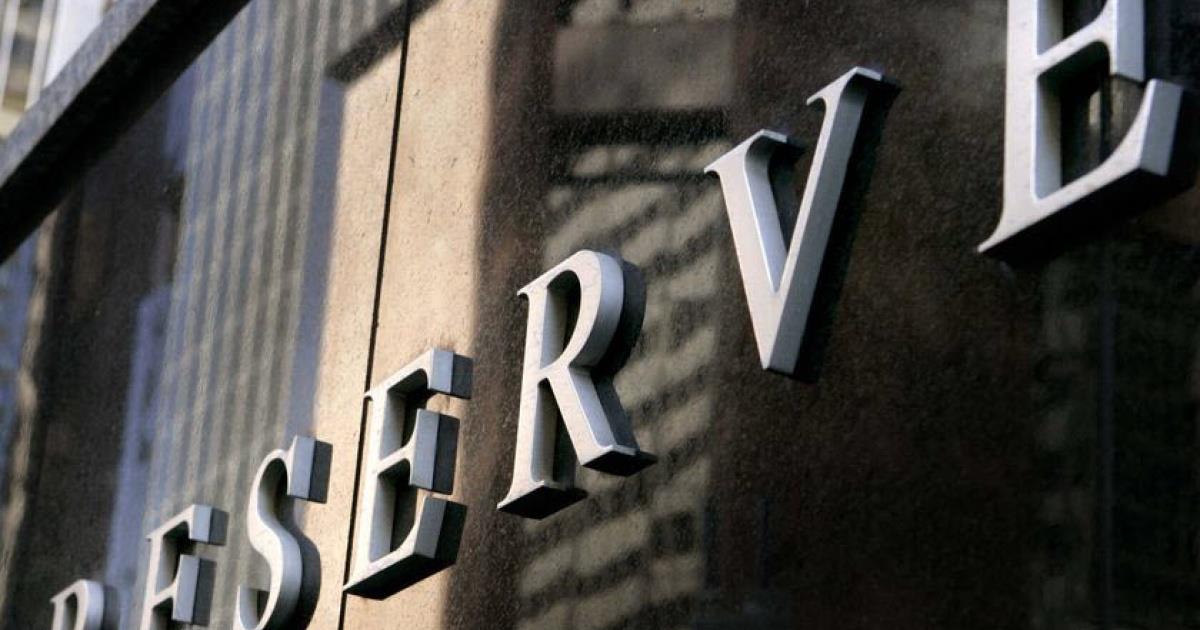 The RBA met industry expectations today, announcing its decision to hold the official interest rate at the record low of 1.5 per cent for September. The cash rate last moved in August 2016, shifting down to the current rate. CoreLogic head of research Tim Lawless comments.